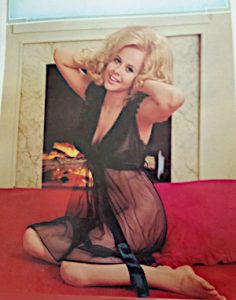 I first went to Palomino Club in the early 1980s.  It was running classic burlesque shows, with dancers who started out in gowns and gloves and stripped down to their bare skin all over, and I hadn’t been in a classic burlesque club since Detroit in the 1960s when I used to go to the Empress, the Stone, and the National, sneaking in as a high school kid.

I was living in San Francisco by the 1980s, where the lap dance scene had first been born at the Mitchell Brothers O’Farrell Theater in the mid 1970s.

From its opening in 1969, the Palomino Club’s show was fully nude and the club had a full bar (it’s still the only fully-nude strip club in Vegas with a full bar). But there were no lap dances and no VIP rooms, as none of the Vegas strip clubs allowed physical contact with the dancers back then.  That’s certainly very much different today.

You can read more about the club’s history in my interview with Palomino Club’s owner, Adam Gentile.

Palomino Club has provided TVO with photos of its delectable strippers from its early days.  Click “Read more” for the photogallery. 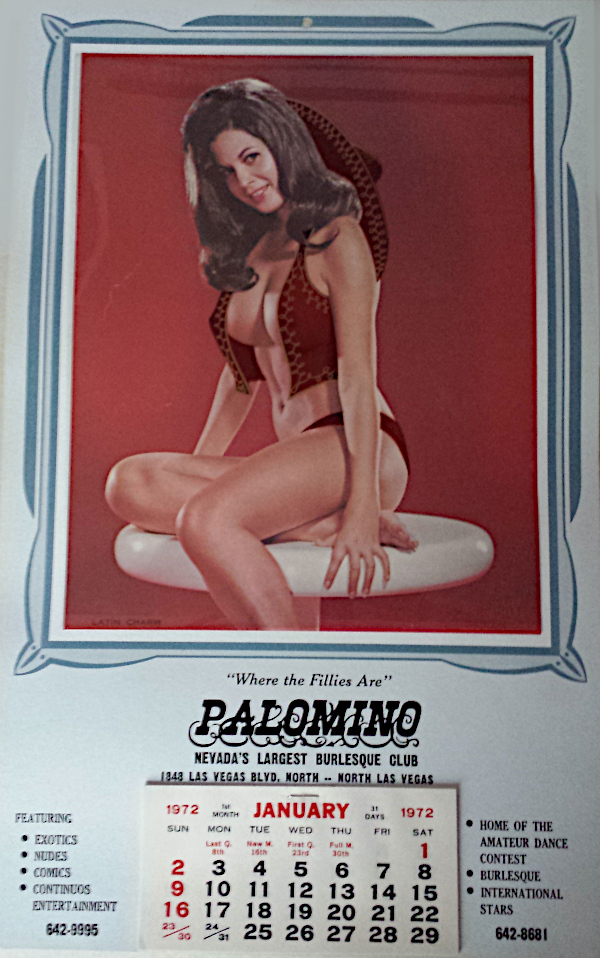 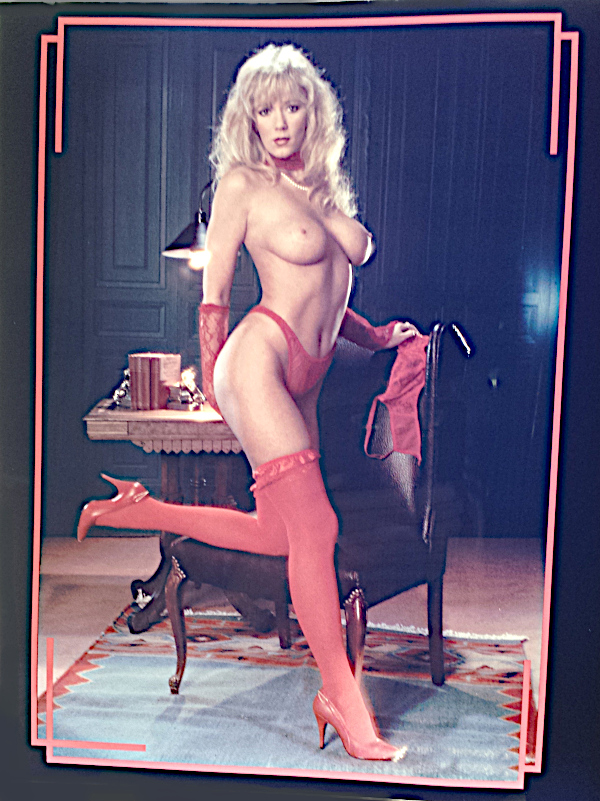 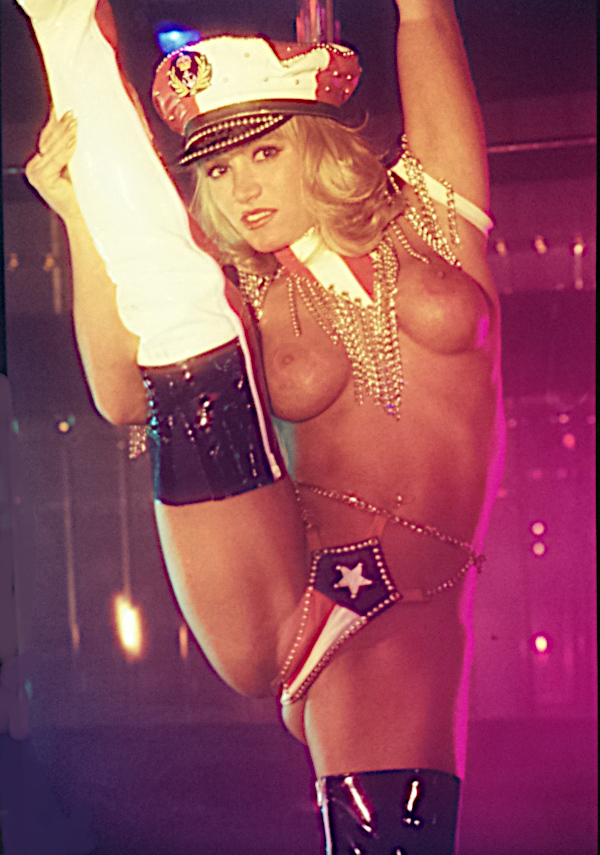 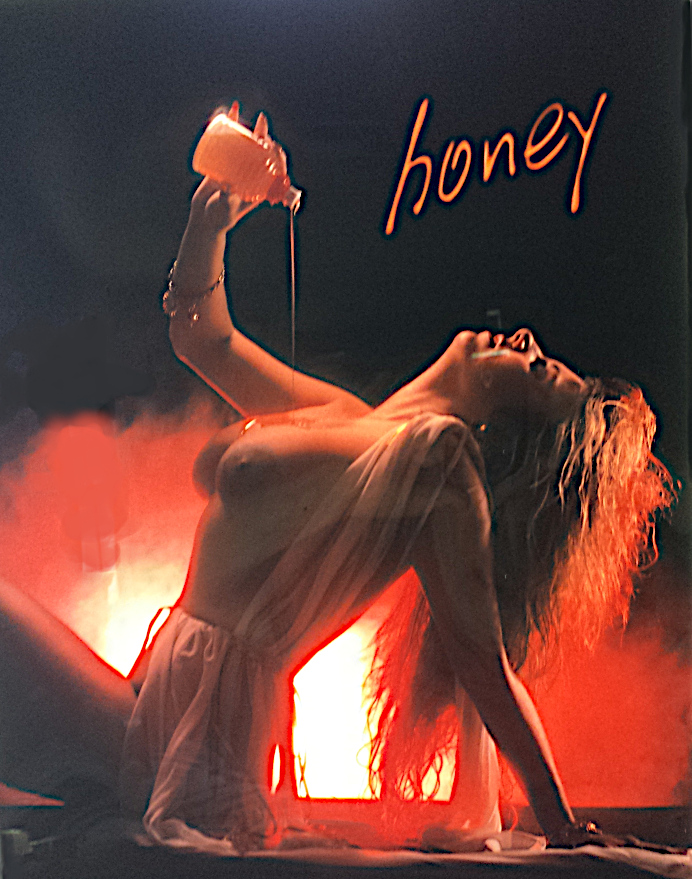 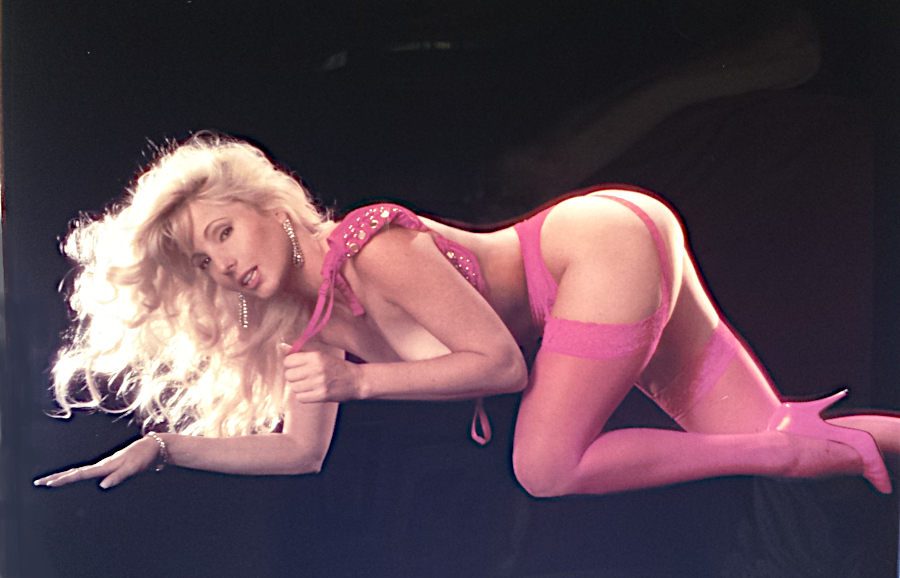 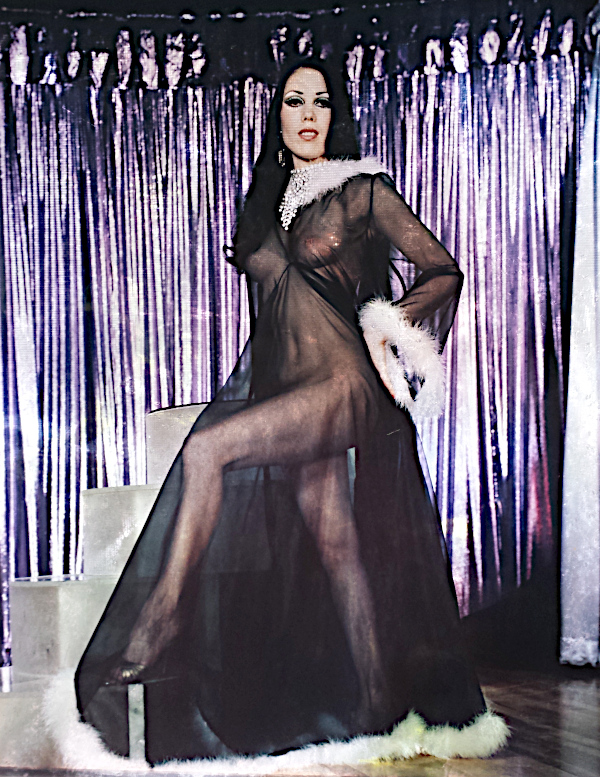 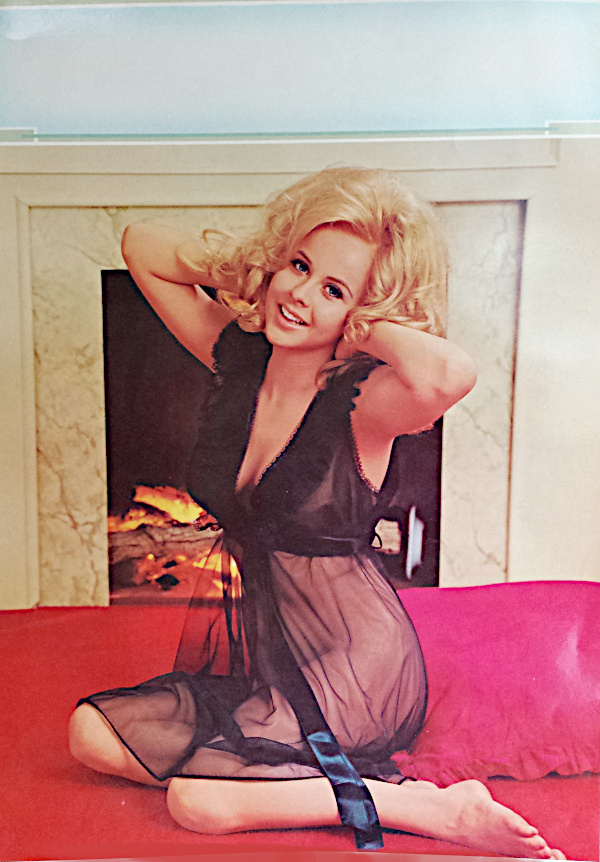 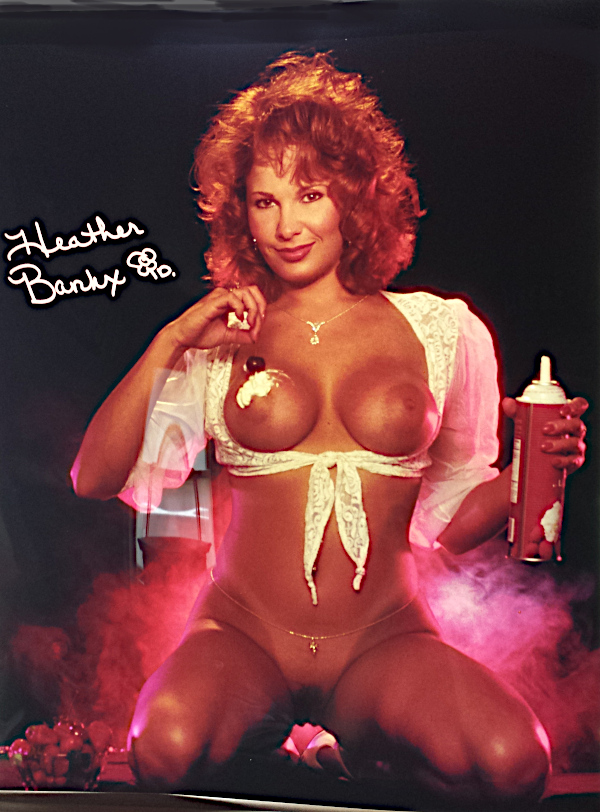 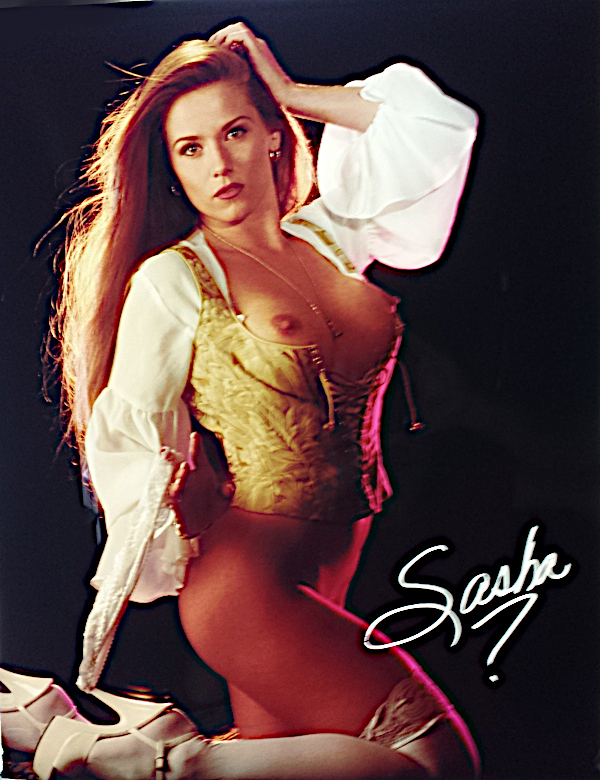 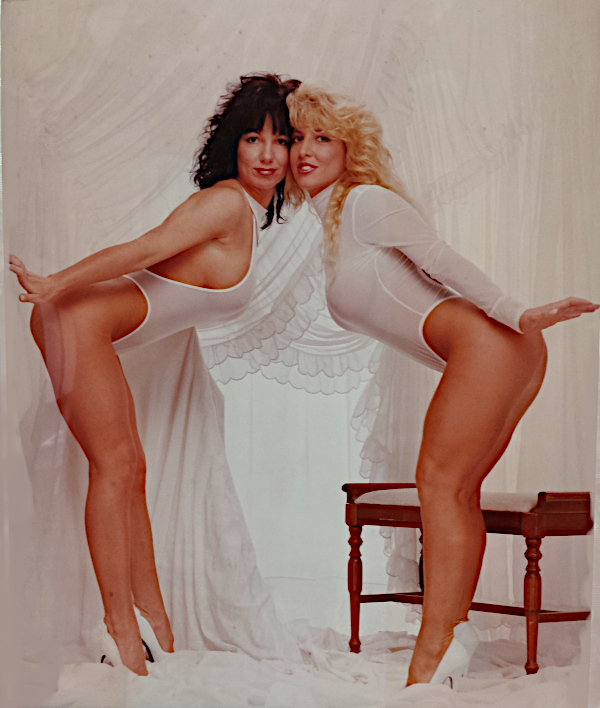 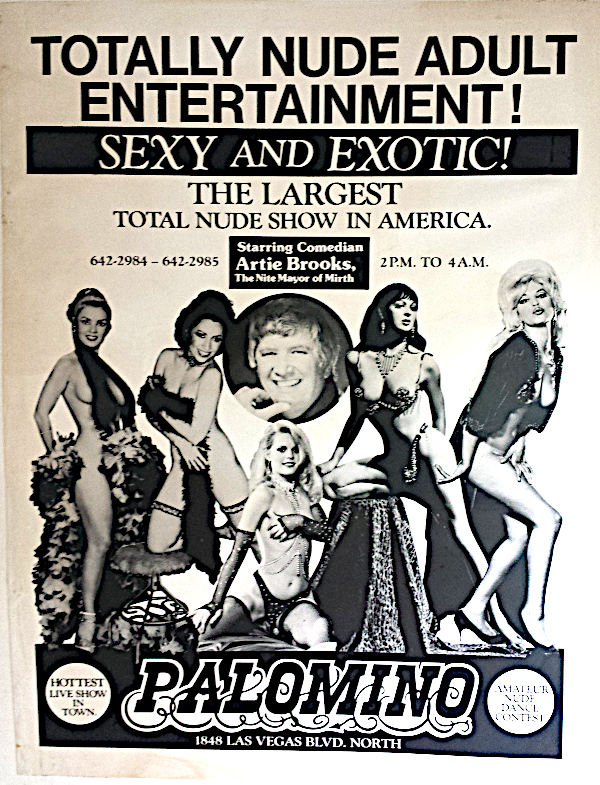