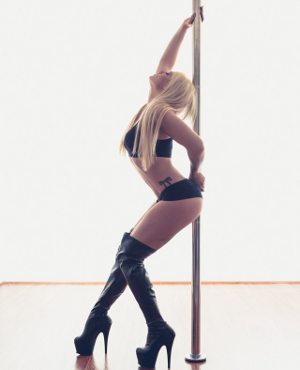 Cali Rose, who was awarded the 2014 Miss Nude World Newcomer of the Year Award, will be performing two nights at Little Darlings Las Vegas, a nude strip club, Monday and Tuesday, August 18th and 19th.

She got her start at Larry Flynt’s Hustler Club in Baltimore and has quickly soared to the top as a featured performer in strip clubs throughout the U.S. and Canada.