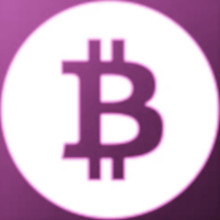 Crazy Horse 3 has announced the club will start accepting Bitcoin for guests who order bottle service packages, with plans to eventually accept Bitcoin for for admission, drinks, food and even lap dances and VIP room dances.

In 2017, the now defunct Legends Room topless club opened as Las Vegas’ first strip club to accept cryptocurrency. They even had their own name brand crypto, LGD tokens, but also accepted Bitcoin and Etherium. Unfortunately, that experiment died after a few months.

What Crazy Horse 3 has going for it is an already popular strip club, so the Bitcoin feature is just an added attraction. Call 702-673- 1700 for the complimentary club limo or more info. Topless, full bar, 21+