Crazy Horse Too, located on Industrial Road by Sahara Avenue, was ordered demolished by the City of Las Vegas as the vacant building became a hazard.

The legendary gentlemen’s club has been no stranger to headlines.  Former owner, Rick Rizzolo, sold the property after it was raided by the FBI in 2003. He pleaded guilty to failing to pay the payroll taxes and was known for his mob ties. The Feds took the building before selling it. The club closed its doors permanently in 2014, leaving it vacant and a civic eyesore.

It was reported asbestos was found on the property.

TVO has documented the various controversies surrounded the noted club.

Long live Crazy Horse 3 … because they have nothing to do with CH2! 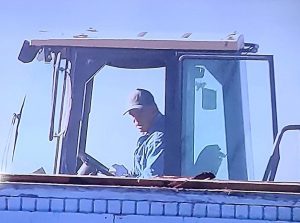 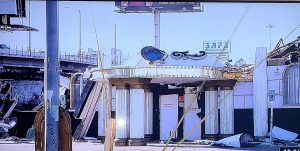 ….. and the efforts to resurrect the club:

Where What Happens in Vegas REALLY Happens: Exploring Industrial Road, Dark Shadow of the Strip – YouTube 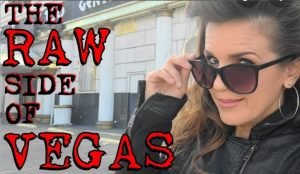