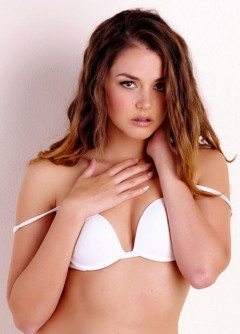 Want a Date with Allie Haze?

There’s a whole list of perks available for those who donate. My favorites:

Donate $25 and you’ll receive “an invitation to the exclusive movie premiere party so you can meet the cast and get plastered with Vader and Leia.” If you can get to L.A., this could be a fun party and you can’t beat the price.

Donate $2000 and you’ll get a walk-on role in the movie. “Have you been suppressing your inner exhibitionist? This one is for you! It will be short and sweet, but you’ll definitely make an unforgettable appearance.”

As a professional gambler, that sounds like a pretty good bet to me. It might be a risk worth taking. I’ll let you know when I start my indiegogo page to raise $50K so I can become a big time film producer.