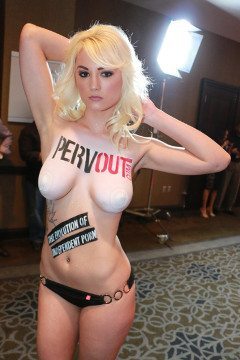 Only 2.1% of Vegas residents say they identify as kinky, though according to the Kink University study, “Vegas is where the rest of the world goes to get kinky.”

The overall kinkiest city based on Kink University’s criteria, however, is Portland, Oregon, where 4% of the total population identifies as kinky.