You Want to Be at Palomino Club Tonight

Reagan Reilly will be at
Palomino Club Tonight

The club hours for now will be 6 pm to 2 am.  No limo service tonight but maybe soon.

Thanks to friend of TVO Aaron for the late-afternoon development.

Also, Caesars will have a 4th of July fireworks show on the Strip, but it’s “a private event.”

In other words, I’m not supposed to tell you and if too many people start talking about it, mad King Sisolak may send out utterings from his Carson City bunker to cancel it. 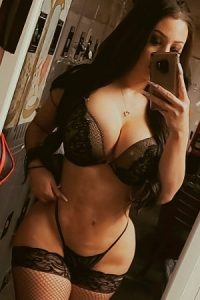 But if you all show up without telling anyone, there will be 4th of July fireworks on the Strip.

Update:  Now there will be a fireworks show at the M Resort on the south Strip as well.  Downtown the display will be launched from the Plaza.

There will also be fireworks at Green Valley Ranch and Red Rock Resort.

Note:  There is massive construction on the Strip just north of Wynn.  If you come, avoid at all costs.