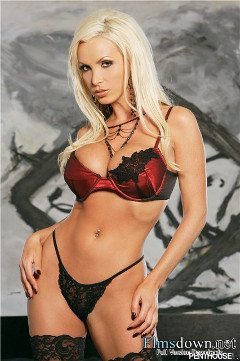 The “Show Me Sapphire” series features a different adult film star every Friday and Saturday night–not only dancing on stage and signing autographs, but also available for lap dances, VIP room dances, and even private dinner dates.

Packages start at $135 to join the featured star at her private table (open bar included) and run to $1600 for a full steak-and-lobster dinner date and Skybox private show with the star of your choice.   Get all the details and book your package at Sapphire’s website online here.

See Private Dinner Dates and VIP Dances with Adult Film Stars at Sapphire for a comprehensive list of all the featured performers who will be appearing at Sapphire through mid-April.