Is this thrilling? Or is this just a slow news day in the world of strippers and strip clubs? 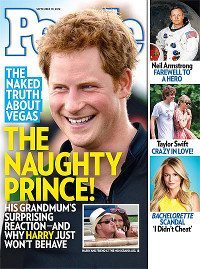 Perhaps you recall (if you’re a fan of supermarket tabloids) that in 2012, Prince Harry was caught up in a scandal at Steve Wynn’s Encore Hotel in Las Vegas. There was a wild party in Harry’s suite and naked pics of him went viral on the Internet with stories of strip billiards and drunken debauchery.

Now, one of the women who claims to have been at the party, Las Vegas stripper Carrie Reichert, claims that the prince gifted her with his underpants that night. 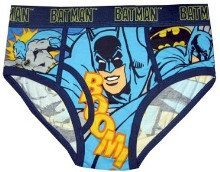