(Editor’s Note: There are rumors Sea Mountain is reopening in Las Vegas; August 2022) 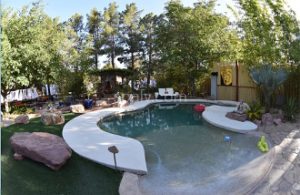 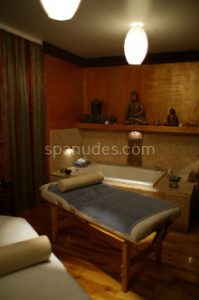 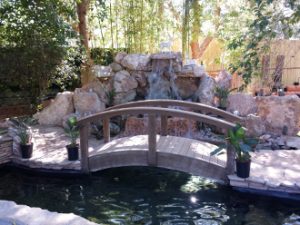 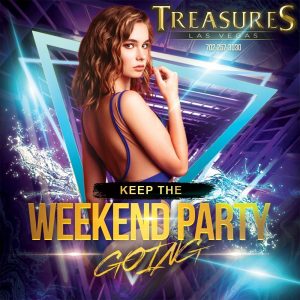