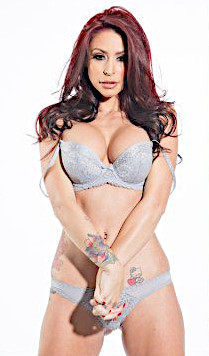 Perhaps you’ve seen Monique being her yummy self in such over-the-top classics as Delicious Tits, Gym Nymphos, or the unforgettable Angels of Debauchery. 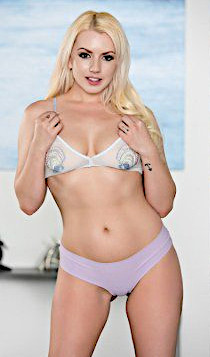 If you saw Lexi in Teenage Wasteland, Young and Juicy, or Stuffin’ Young Muffins, you can imagine what she’ll be like if you invite her into one of Sapphire’s VIP rooms for a private show.

Other packages for bottle service, groups and couples can be found through that same link. Sapphire gets to standing-room-only at peak hours, so a package deal is worth it for the VIP seating alone.

Note:  If you take a cab or Uber to Sapphire you will be charged the club’s standard $50 entry fee. Why waste your money on a ride? Call 702-869-0003 for the club’s free limo and get free admission so you can save your money for the dancers.