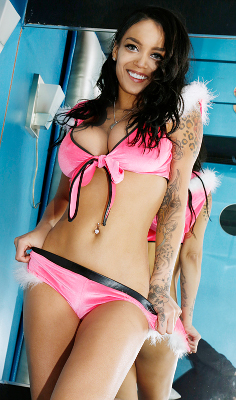 Christmas is this Wednesday, December 25.

Because Christmas and Christmas Eve are such family-oriented holidays, some of the best Vegas strip clubs don’t open at all on those days and other clubs have reduced hours.

All other clubs, including the popular Sapphire and Palomino, are open their regular hours, except Cheetahs, which will open at 4 pm instead of noon.

Vegas Strip Clubs on Their Regular Schedules on Christmas Day